Towards Effective Elections in Nigeria

Nigeria has long been in search of effective electoral processes, as an integral part of its transition to democracy. A history of poorly conducted elections has, until recently, created profound skepticism amongst Nigerians about the utility of electoral democracy. However, the relative success of the 2011 and 2015 general elections has revived hope amongst Nigerians that their votes count. More needs to be done to keep that hope alive.

From the 1970s to the late 1990s Nigerians struggled for democracy to replace authoritarian military rule. The 1999 elections brought a return to civil rule and the advent of the Fourth Republic under President Obasanjo. Those elections were considered acceptable by the international community and tolerated by Nigerians, despite massive difficulties. After decades of military rule, hopes that the new civilian government would lead to better governance overshadowed the flaws in the electoral process.

However, civil rule did not automatically translate into good governance, and the people continued to face persistent unemployment, poverty, insecurity and reckless misrule. The elections that were supposed to reflect ‘people power’ became progressively worse, sparking popular anger, resentment and disappointment.

Nigerians had high hopes that the Fourth Republic, beginning in May 1999, would usher in a liberal democratic era. Through the ballot box, rather than the bullet, Nigerians strived to confer legitimacy on elected public officials through re-election or to vote out those they viewed as having failed.

However, subsequent elections were still regarded as mere rituals whose outcome was predetermined often with the highest bidder buying the election. In some cases, it is widely believed that thugs and some members of the security agencies committed election fraud. It seemed that the citizens’ genuine choices through voting did not count. 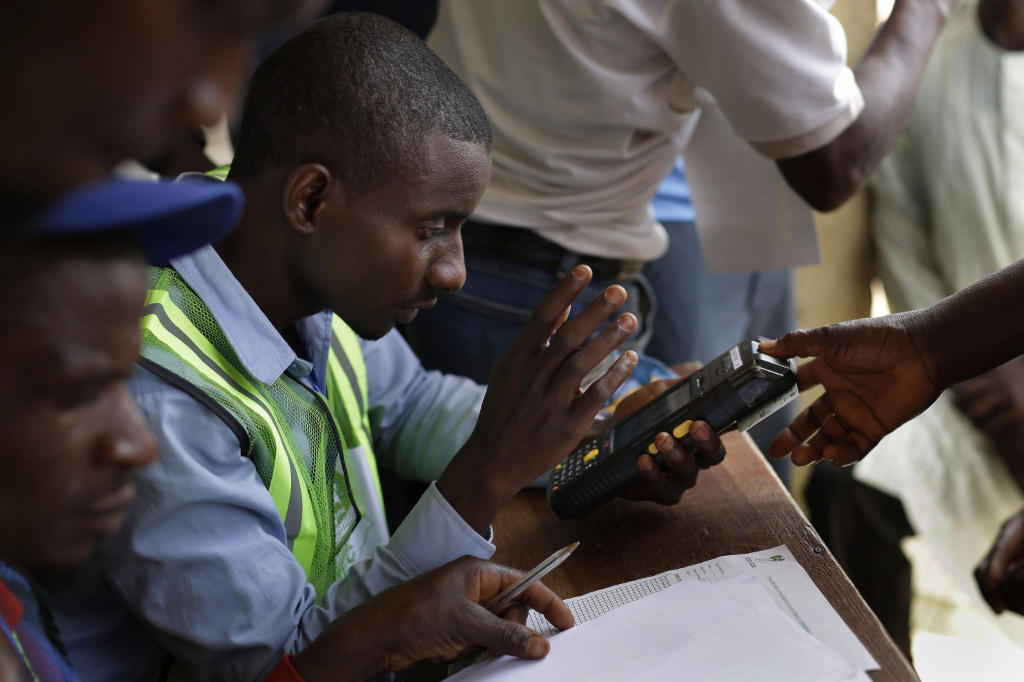 The 2003 elections, unfortunately, were not much better than the 1999 elections, in terms of transparency and credibility. The 2007 elections were even poorer, with election observers calling them the worst in Nigeria’s history. The EU observer mission, noted that the elections fell “short of basic international standards”, and “were characterized by violence and fraud.” There was reckless mobilization of ethno-religious cleavages and use of money and thugs to influence results. Pre-electoral processes, such as party primaries were grossly undemocratic. Even, the winner of the presidential election, the late President Umaru Musa Yar’adua, admitted on his inauguration, that there were serious flaws in the election that brought him to power. To preempt a major crisis of legitimacy, he launched the Electoral Reform Committee which was mandated to make wide-ranging recommendations for electoral reform in Nigeria. 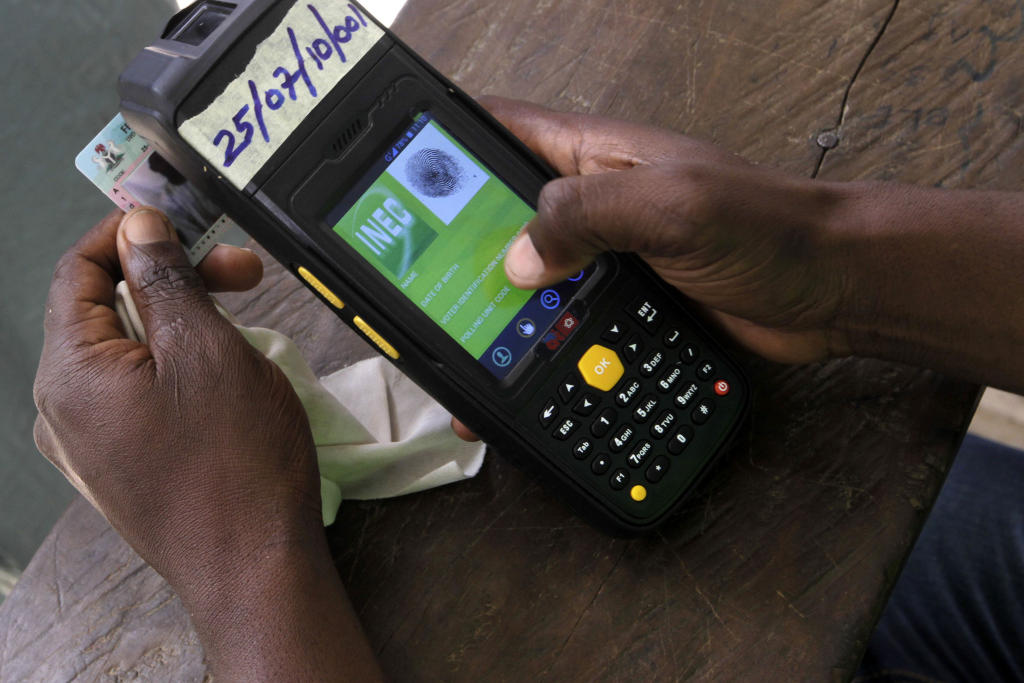 This effort resulted in the submission of a report by the Electoral Reform Committee (ERC) headed by Justice Muhammadu Lawal Uwais. This led to sweeping changes, including the appointment of a new INEC chairman and commissioners and paved the way for remarkable improvements in the 2011 and 2015 general elections

One significant development in the 2015 elections was the increased use of technology, most significantly the deployment of biometrics — to identify, register and verify voters. This brought many benefits, including trustworthiness and reliability.

Of course, there are challenges in using technology, which must be addressed. These include a lack of equipment manufacturers in Nigeria, and of locally produced products and services. For now, procurement must look abroad, with all the associated issues of vendor management, software licensing, equipment maintenance, repairs and spare parts replacement. Another challenge is ensuring the secure electronic transmission of data. Whilst the right technology is available and can be made secure, adequate staff training is needed to provide the requisite competencies for technology use.

The INEC grappled with these issues in the deployment of technology in the 2015 general elections but the benefits far outweighed the challenges, and we will continue to consolidate past gains. Focus must be on the use of technology such as Permanent Voter Cards and smart card readers in the Nigerian electoral processes, which have contributed piecewise but significant advances.

As the 2015 general elections illustrated, Nigeria has greatly improved the effectiveness of its electoral processes. From poorly conducted elections, sparking apathy and skepticism amongst the citizenry, we are now seeing the culmination of reform efforts towards better managed elections, with renewed hope amongst the citizenry that every vote counts in electing their leaders. It remains to be seen whether better elections will translate into good democratic governance, but the prospects are bright. When votes count, politicians have no choice but to sit up and listen to the voters. They ignore the voters at their own electoral peril. 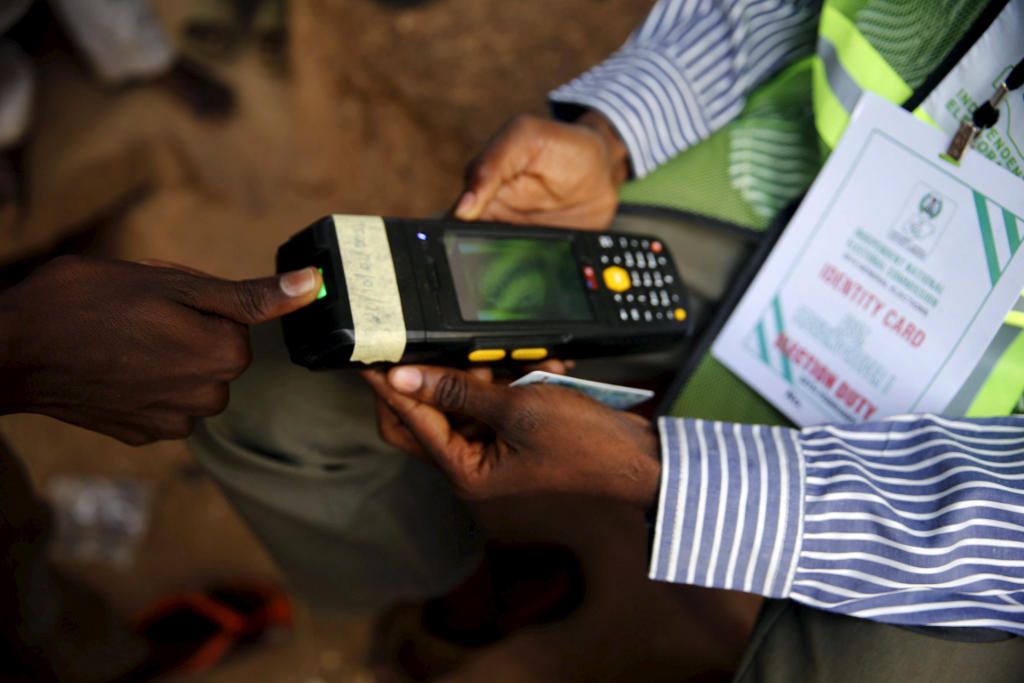 The 2015 general elections also showed the benefits of technology for enhancing election management. Use of technology brings challenges but these are surmountable. Fear of potential problems should in no way diminish the need for improved and increased use of technology in elections. We need to forge a strong alliance for the consolidation and expansion of the use of technology. This would result in a Nigerian electoral process with greater transparency and effectiveness in delivering free, fair, credible and peaceful elections bringing huge benefits to citizens.