The 21st Century is truly the golden age of technology. Humanity depends on technology for everything with one notable exception, voting. For more than two centuries democracies have relied on hand counted paper ballots and ballot boxes to conduct elections. Reluctance to invest in election technology often comes from unfounded misgivings about the reliability, accuracy and security of voting equipment, and sometimes from concerns about surmised high costs.

In the late 19th century the U.S. introduced voting technology to make elections more efficient and accurate. The mechanical lever voting machine was patented in 1892 and was the first widely used voting system. Its inventor, Jacob H. Myers, said his machines would “protect mechanically the voter from rascaldom, and make the process of casting the ballot perfectly plain, simple and secret.”

The voting technologies used in the U.S. and worldwide include: 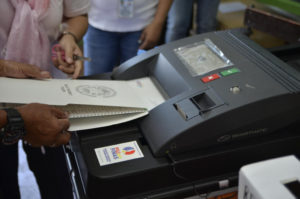 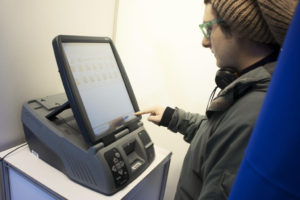 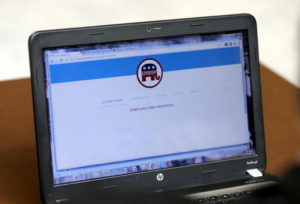 Yet despite the availability of voting technologies, a majority of the world’s election management bodies (EMBs) use hand counted paper ballots. In anticipation of the 2016 U.S. presidential election, the prestigious think tank The Atlantic Council released a report entitled, Democracy Rebooted: The Future of Election Technology(I). This report discusses the benefits and challenges of voting technology systems. For the 2016 presidential election 96% of U.S. voters will cast their ballots on a variety of voting devices.

Voting technology around the world

According to The Economist Intelligence Unit, almost one half of the world’s countries can be considered democracies(II). Democracy expansion over the past 25 years has created demand for professional election administration. For democracy to thrive, robust election processes are required that permit citizens to choose their leaders, as guaranteed by the Universal Declaration of Human Rights.

Voting technology can greatly benefit democracy by enhancing election integrity and security. Counting ballots by hand often brings lengthy delays in the release of timely and accurate election results. Take Australia’s 2016 Parliamentary Election when hand counting of ballots took more than a week to produce final results, sparking political and economic uncertainty. In contrast, electronic counting can speed declaration of results from weeks down to hours and mitigate the threat of post-election derangement of the social order or even violence.

The pioneers of digital democracy

Lessons learned from other countries highlight past success in implementing voting technology. 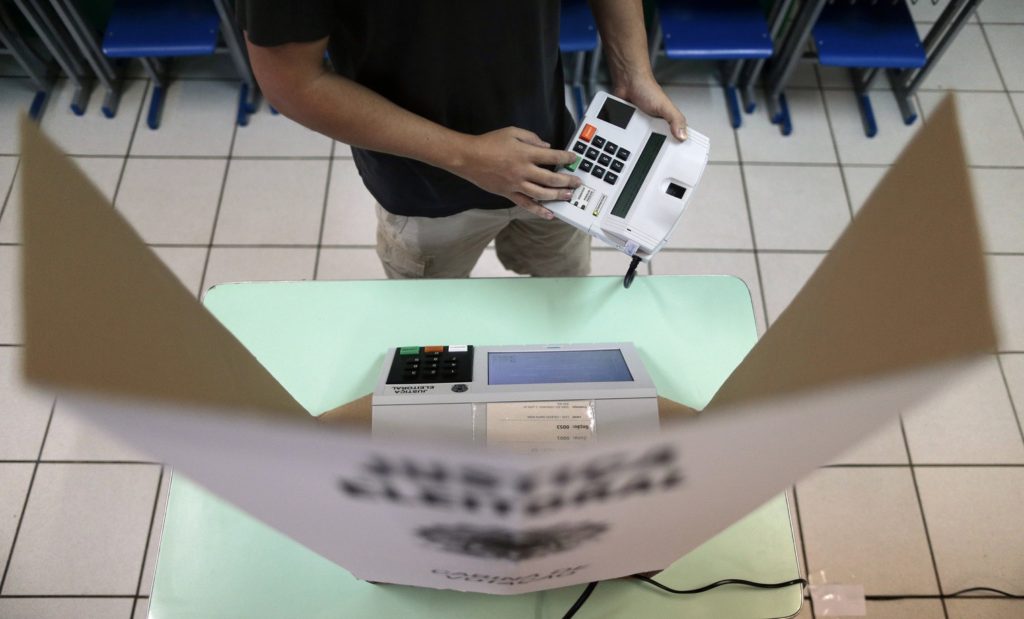 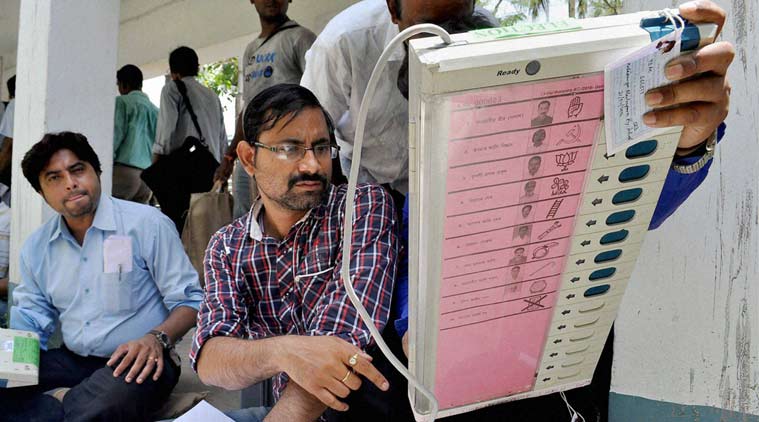 Estonia has implemented Internet Voting for all parliamentary elections since 2007. In the 2015 parliamentarian elections, 1/3 of Estonians chose to vote online thanks to a highly effective voter education effort and election stakeholder buy-in. Estonia is the first country to offer internet voting as an option in all elections. 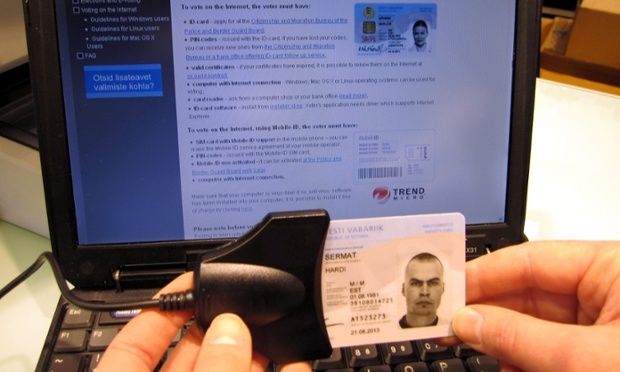 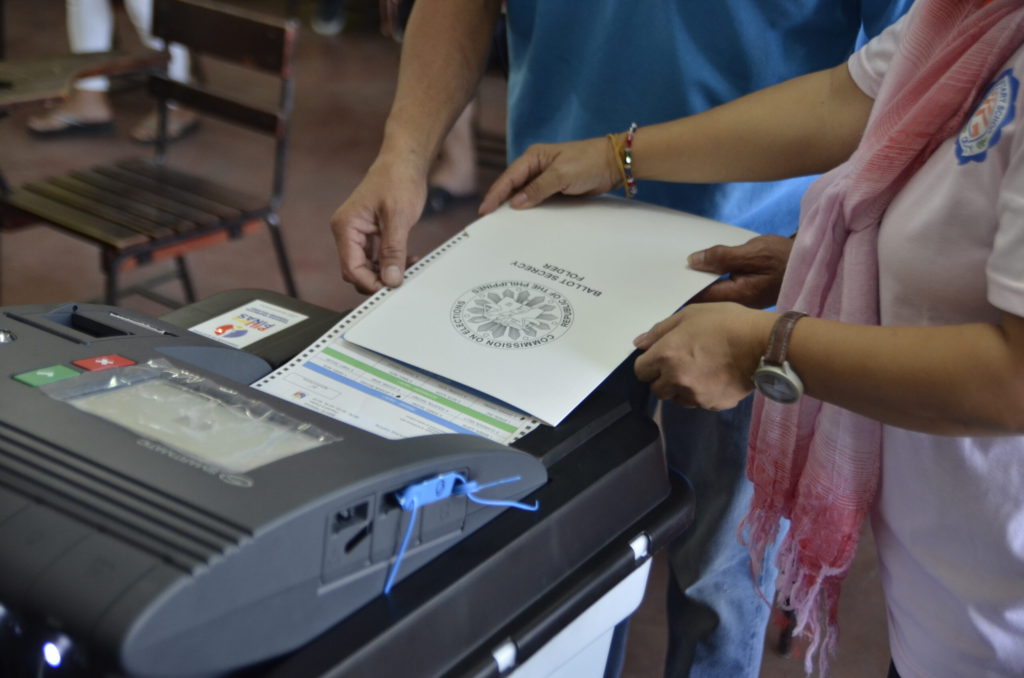 In the Philippines, given the logistics involved in organizing elections in a country spread out across 2,000 inhabited islands and a past ripe with chaotic elections, the Commission on Elections (COMELEC) implemented an automated voting system for the 2010 elections. They selected an Optical Mark Recognition (OMR) system. Some 90,000 optical scan voting machines have been used successfully in the 2010, 2013, and 2016 elections. This OMR system enjoys great credibility thanks to strong voter education, effective poll worker training and vigorous election stakeholder engagement. Independent testing of the hardware and source codes is also a key to wide acceptance from all contenders, and hence from the public as well. The automated voting system has contributed to peaceful elections because election results have been released very quickly. In the May 2016 presidential election the winner was known within four hours of polls closing.

For democracy to thrive, high levels of voter participation are required. A 2014 paper by the U.S. Census Bureau showed that only 38% of U.S. voters aged 18 to 24 voted in the 2012 elections in contrast with a participation rate of 69.7% for persons 65 years of age and older. Young voters in the U.S. and elsewhere may find that traditional voting methods do not fit their technology-driven lifestyles. Election officials ought to consider new tools like internet-based voting to fully engage younger voters in democracy.

Professional election administrators are the guardians of the election process. As Brazil, India, Estonia, and the Philippines show, successful implementation of new voting technologies depends on public credibility. All possible tools must be used to increase voter participation and safeguard the integrity of the vote. It is time democracies invest for the future and bring elections into the 21st century so that every vote counts.