Africa continues to be a vibrant arena for democracy, civil society activism, and robust efforts, such as through the African Union, to advance democratic and constitutional rule. As Africa strives to enhance accountability and to provide support for the sustenance of democratic systems, elections have taken centre stage despite records of conflict and mal-governance that have marked severe setbacks for the continent.

The work of independent electoral commissions in providing mutual support, in designing instruments for election observation, and in undertaking training and research is critical to strengthening democracy. An increasing number of them are turning to technology to improve election processes particularly voter registration.

Technology and the South African Elections

A credible voter register enhances an electoral process reducing the possibility of fraud and ensuring that only those who are entitled to can vote. However, building an accurate register is not an easy task; unavailability of identity documents, lack of birth and death records, increased urbanization, and changing national borders are just some of the challenges. Take South Africa: the first post-apartheid election was organized in 1994, mainly with international assistance. In 1999 the Independent Electoral Commission of South Africa (IECSA) took charge of organizing South Africa’s second democratic election. Technology was a very useful tool in organizing transparent and credible electoral processes 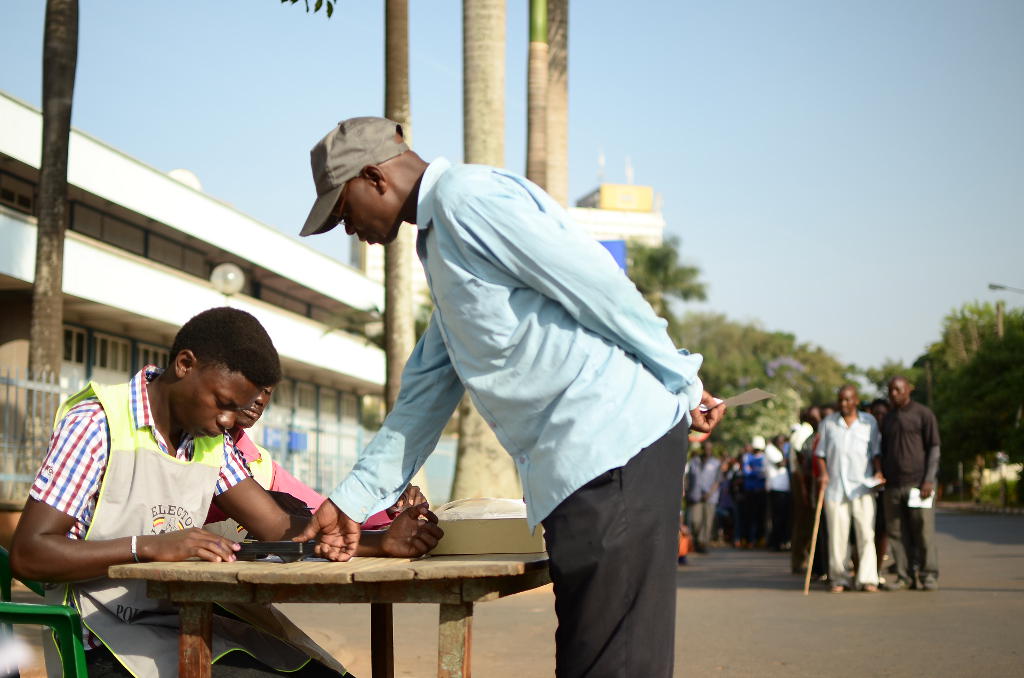 Technology was used in most parts of the electoral cycle. The greatest challenge was the creation of a voter’s register in a country that had been divided by racial lines in every aspect of its existence. All the logistics and preparations were electronically based and included mapping the country, drawing of voting districts, and putting in place IT infrastructure. One substantial challenge was reaching rural areas and remote border areas of the country. This exerted further strains on demarcation and on drawing boundaries. The internal residential racial segregation, a holdover from the Apartheid era that made the task very complex.

The use of “zip-zip” scanners for voter registration and identification at polling stations has saved the day in South Africa. Over the years these “zip-zip” scanning machines have significantly improved voter verification. In the 1994 elections, the creation of an operation centre where results were electronically received from polling stations was welcomed by political parties, media and civil society organizations. The process for consolidating and centralizing the tabulation of the results from thousands of polling stations was then carefully checked by audit firms. The transparency of the process was key to building trust as was the IEC of South Africa providing information to political parties, to voters, and to the media so they fully understood the process. The use of technology not only earned the Electoral Commission trust but was proof that our voting system had leapfrogged to the brink of the twenty-first century. 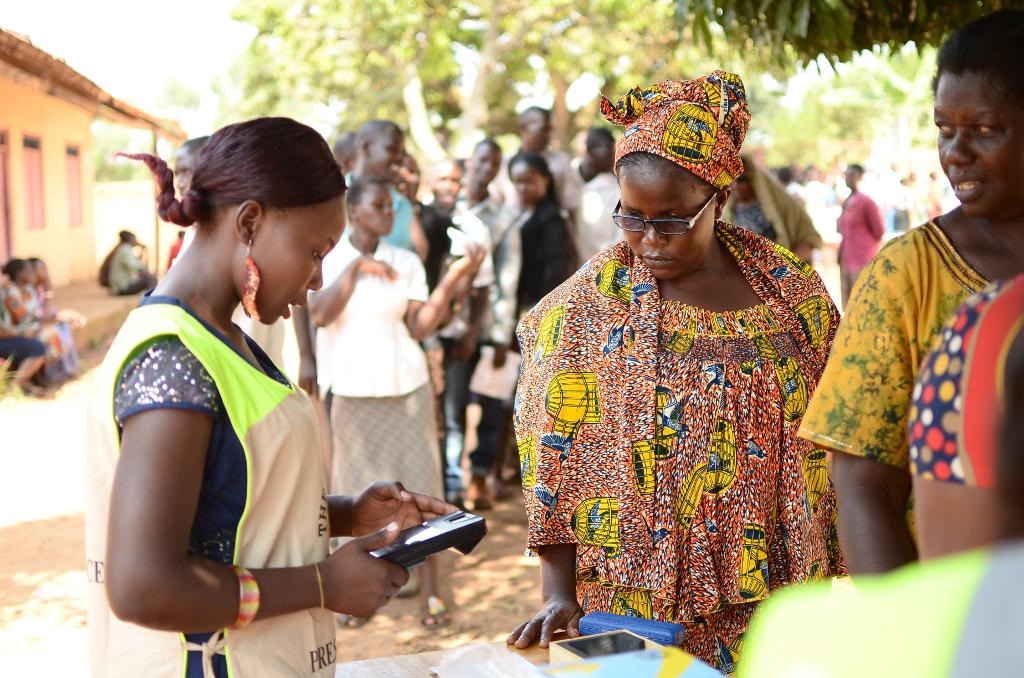 A biometric revolution and the future of technology in Africa

The use of technology in elections is not just a technical issue, it is becoming a public policy matter. South Africa is not an exception in its use of election technology. Across Africa, for example in Kenya, Nigeria, and Uganda, there is widespread interest in the use of technology in elections. One of the major uses has been biometric technology to identify and register voters. It is gaining popularity because it increases transparency and accuracy, reduces corruption and fraud and helps improve the voting experience. Over 20 sub-Saharan African countries have already held elections employing a biometric voter register. For example, in 2016 the Electoral Commission of Uganda used biometrics to verify voters. Biometric scanners were deployed in all polling stations clearing voters in 30 seconds – a record time in voting. 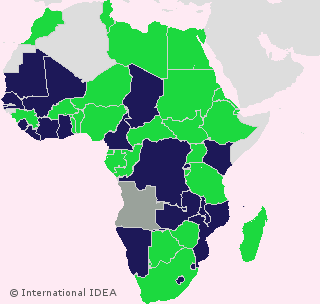 Biometric registration is just the first step – the question of whether voters will be able to vote electronically or via the internet is of interest for political leaders, technology innovators and voters alike. An electronic voting system like other automated information systems must be judged on several criteria including how well its design provides for security, accuracy, ease of use, and efficiency. But the benefits it could bring are undeniable.

Take participation. Though electoral commissions are committed to inclusiveness and accessibility to all voters, they face many challenges. Difficulties with transportation, logistics and lack of infrastructure often make it impossible for them to reach all voters, making the case for electronic and internet voting solutions for the future even stronger. Satellite technology means that electronic voting systems can be used in even the most remote corners of the country.

The benefits to the voter of new election technology like internet voting are clear. The ability to vote from home, work, the market, or even an individual’s customary voting place makes a good case in favor of internet voting. The absentee voter and those living abroad will be better able to vote – which is of critical importance to Africa given its large Diaspora. The ultimate aim is not just that we have the option to vote online but we have a much broader electronic engagement with our government, where we are able to express our views on a continuous basis, secure in the knowledge that it will reach those in power.